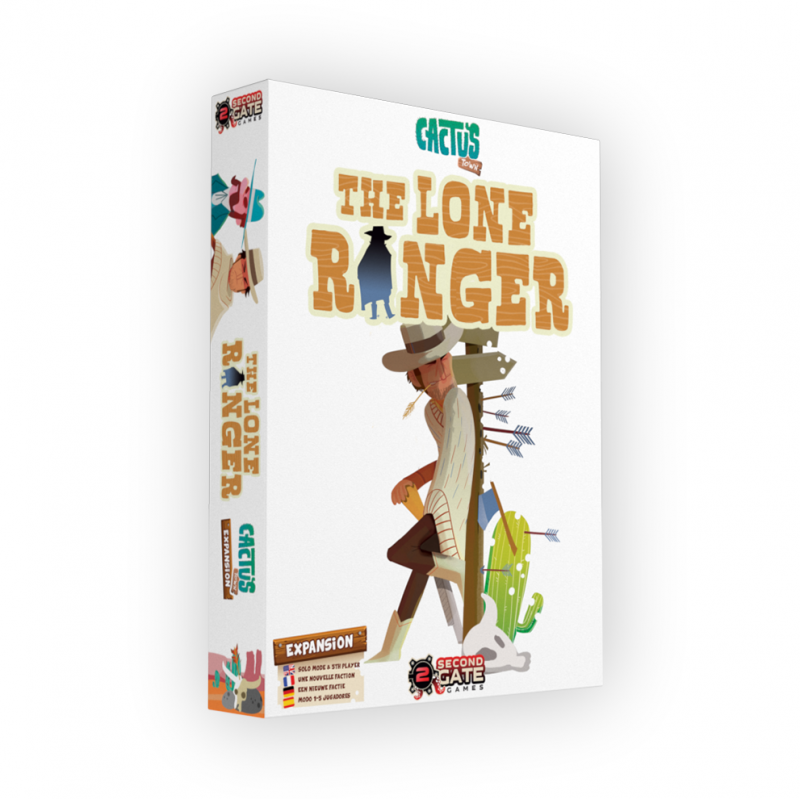 The expansion that allows you to play CACTUS TOWN with 5 players and also in solo mode.

REQUIRES A CACTUS TOWN  BASE GAME TO PLAY.

This expansion introduces a new asymmetric party to Cactus Town: The Lone Ranger.

Commissioned by the Federal Marshal, his objective is to keep everyone in check until the Marshal’s task force arrives, not trusting anyone but himself. A new game mechanic based on round events will put a time-limit on your games, ending the game when the event deck is depleted and the Marshal arrives.

In the solo mode, you will take on the role of the Outlaws and experience a race against the clock to get your job of plundering done before the Marshal shows up… all the while the Lone Ranger will tamper with your plans, being your automata opponent.

In a 2-5-player game, you can take on the role of the Lone Ranger yourself, trying to prevent anyone else from fulfilling their objective and manipulating events to win time and speed up the arrival of the Marshal. 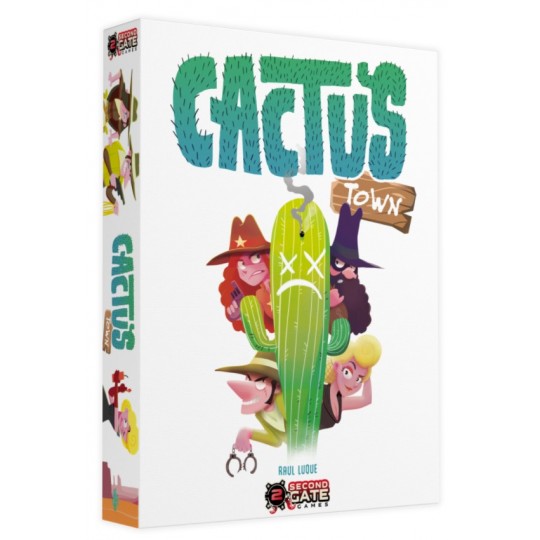 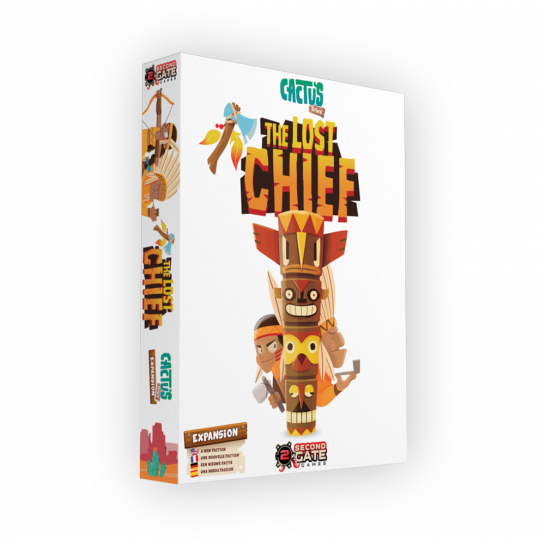 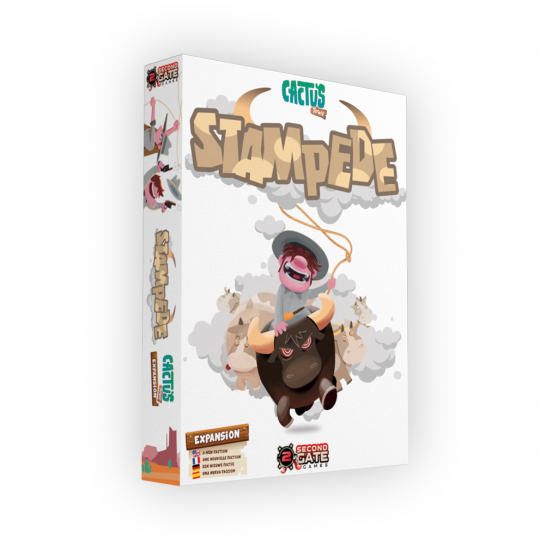 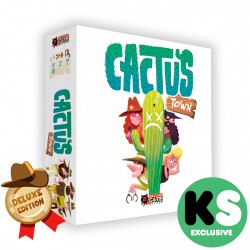